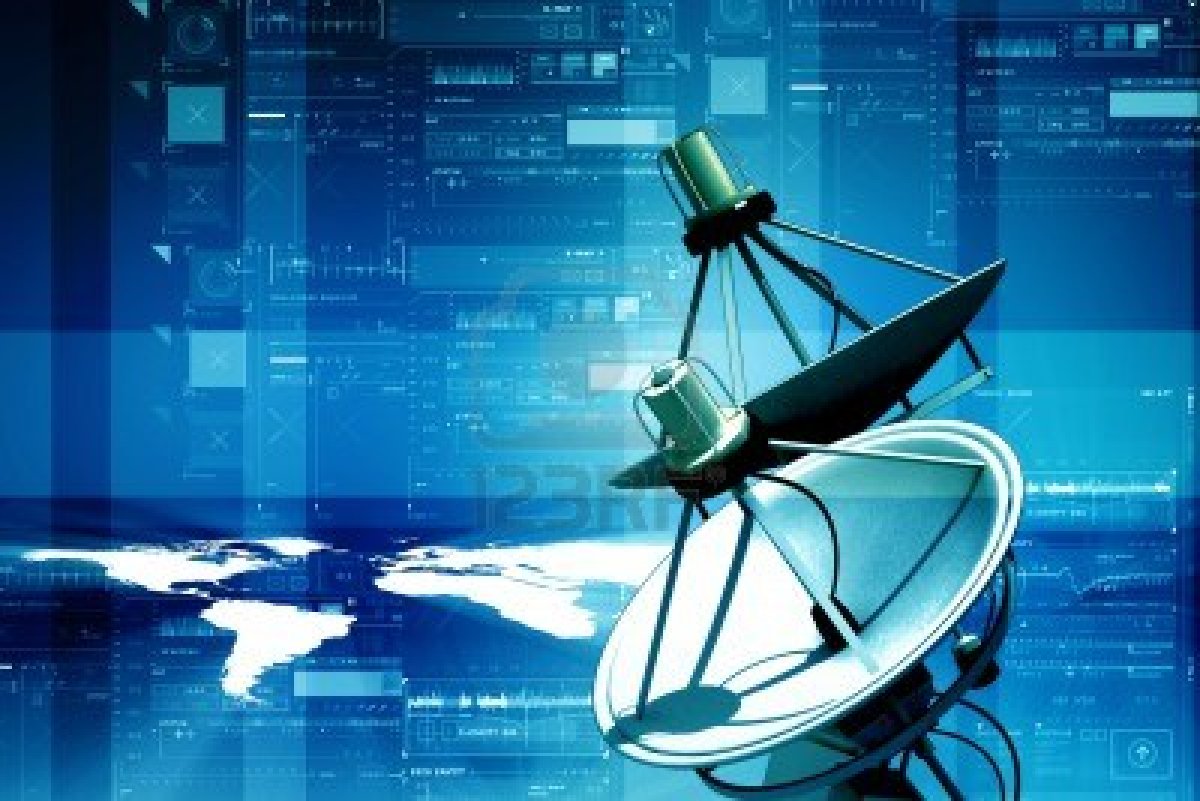 The Secretary-General of the Commonwealth Telecommunications Organization (CTO), Shola Taylor, has said that digital broadcasting would boost Nigeria’s global presence in broadcasting.

Tayor who dropped this hint when he spoke at the pilot launch of Nigeria’s digital terrestrial broadcasting switchover held in Jos, Plateau State. Taylor, a Nigerian citizen and an internationally known career telecommunications engineer, who was particularly optimistic about the prospects of Nigeria in digital broadcasting “Nollywood”, stands to benefit even more from a digital terrestrial broadcasting environment once fully deployed. “I have personally witnessed how successful “Nollywood” films and series are in other corners of the world, such as in the Caribbean and in the Pacific islands where I have often travelled and where I can report here that people eagerly watch Nigerian films, and this change should help increase Nigeria’s presence in the global broadcasting market,” he said.

Comparing other countries with similarities , Taylor said that this change “must not be underestimated, because there is now an opportunity to produce and broadcast significantly more educational content and more localised content. Specialist television channels for health or education or tourism that were once too difficult or impossible to finance or set up are now possible today, helping ordinary citizens to access practical information more regularly and more readily.” The CTO actively supports its members’ digital migration in a variety of ways, including by helping to promote their national industry. For instance, in collaboration with the National Broadcasting Commission, the CTO will be holding this year’s Digital Broadcasting Africa Forum this month in Lagos giving players in the Nigerian broadcasting sector an opportunity to showcase their capability to the rest of the continent and beyond. In addition, the CTO is also directly advising a number of other countries on various aspects of their digital switchover migration, including neighboring Cameroon.