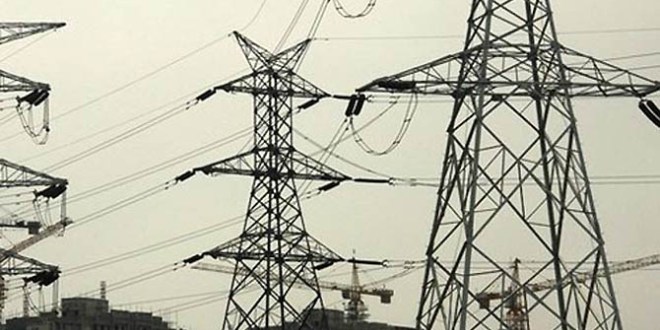 After a brief meeting with the Nigeria Electricity Regulatory Commission on Monday, power distribution companies have insisted that the increase in electricity tariffs across the country would be implemented regardless of a resolution by the Senate mandating them to revert to the old rate. They stated that the major challenge facing operators in the sector was the fact that the Senate had passed a resolution asking NERC and the Federal Ministry of Power, Works and Housing to suspend the increase in tariffs.

One of the CEO of Disco said, ”The meeting that was to happen today with NERC did not hold as expected and it is not because of any disagreement.”

“It was actually because some of our members could not make it to Abuja. Flights were delayed from Kano and some other parts of the country. So the meeting was adjourned and will be held at a later date when everybody will be able to make it to Abuja.”

The Executive Director, Association of National Electricity Distributors, an umbrella body for the Discos, Mr. Sunday Oduntan, confirmed that the meeting was adjourned, but pleaded with Nigerians to support the power firms.

“We should all try hard to build this industry and I can assure you that NERC and the Discos are working together on this issue,” he said.