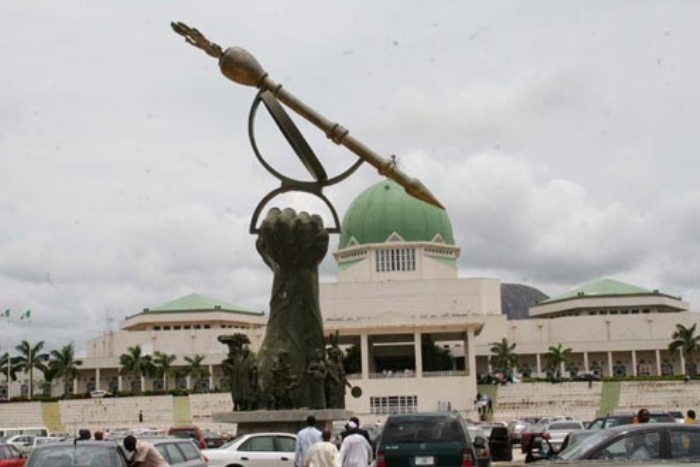 Electricity distribution companies at the weekend called on the National Assembly not to cancel the proposed N309 billion bond to the sector, The Guardian reports.

Director of Research and Advocacy for the Association of Nigeria Electricity Distributors (ANED), Mr. Sunday Olurotimi Oduntan told newsmen at the weekend that the fund was needed to support the sector to come out of its liquidity challenges and should not be stopped by the National Assembly. He said; “The current MYTO (Multi Year Tariff Order) for the privatised industry is modelled after that of New Delhi in India. Government ought to have provided some funds to close the gap in the first two years after handing over but it was not done.”

It would be recalled that the House of Representatives had frowned at plans by the Federal Ministry of Power, Works and Housing to secure a N309 billion bond to finance the shortfall in the Nigerian electricity market made up of N187 billion accrued in 2015 and N122 billion projected shortfall for 2016 and called for it to be stopped.