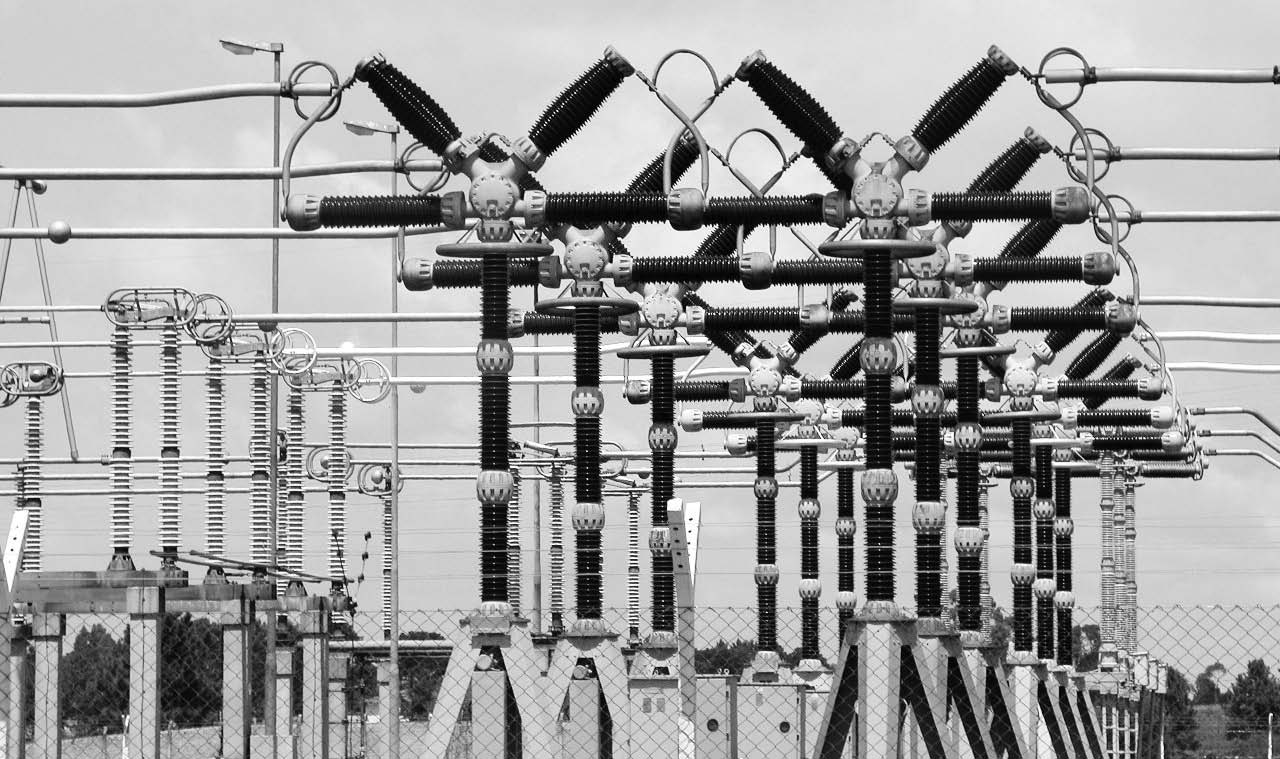 Lagos — Operators in the electricity value chain – generation, transmission and distribution companies are trading blames over the current power crisis, with each blaming the other for the very poor power supply situation witnessed in the last few weeks.

The crisis came to a climax, last week, when there was a complete system collapse for three hours when not even one megawatt of electricity was generated in the country.

Since the year began, there have been three systems collapse, two complete and one partial, even as there was no word of explanation or admonishment from the Ministry of Power or the Nigerian Electricity Regulatory Commission, NERC.

Whereas the Transmission Company of Nigeria, TCN, exonerated itself, saying, “we cannot transmit what has not been generated, the generation companies, GENCOs, blame the weak transmission grid for its inability to carry the quantity generated, while the distribution companies, DISCOs, admit they have had to load-shed due to poor allocations.”

Specifically, a top management staff at Egbin Power Plant, Nigeria’s biggest GENCO, who spoke in confidence, noted that what happened was “ground zero transmission and not generation”.

According to him, “what was experienced last week was not a problem from our (GENCO) end but rather from the transmission company, TCN, as we had generated over 3, 766.7megawatt as at March 30.”

But a TCN source, who also pleaded anonymity, said: “The system collapse recorded on March 30, can be attributed to generation companies and not the transmission as widely speculated.

“Since the first quarter of this year, we have recorded a total of three systems collapse – two complete and one partial. This is a grand improvement compared to previous years when we could have over 20 systems collapse. For this development alone, we could say there is a great improvement from our end.”

Spokesmen for the Eko and Ikeja DISCOs, Mr Godwin Idemudia, and Mr. Felix Ofulue, after admitting to load-shedding, however, said that power supply was gradually gaining strength, even as millions of Nigerians remain in darkness.

According to Idemudia: “We are engaged in serious load-shedding because of the non-availability of energy which has to be rationed based on what we receive. We draw out a time table on how to distribute to everybody. If we had enough, there would be no need for load shedding.”

With regard to improvement in supply he said: “For the past weeks, we have received between 319 and 320 megawatts. On a good day, we receive 450 megawatts but to make us comfortable we would need about 700 megawatts. For now, we operate on load shedding, which enables us rationalise what we received across our networks.

“However, there are maximum demand meters, which are the industrial customers, who pay higher than residential. In a good business environment the system allows that but that does not mean we would dessert the residential because they are our customers also.”

But Ofulue said the situation in Ikeja, which usually receives the highest allocation, is not very encouraging, as the DISCO receives less than 300megawatt.

As a result, he argued, “since we are given this little, we do share equitably across our customers. The problem has always been from the National grid, as the power supplied to us is not enough.”

Meanwhile, at about 12:00 noon, March 30, the Nigerian System Operator, NSO, unit of the TCN, began to restrict public access to the daily output, from its official output website, www.nsong.org, which indicates power generated and the allocations to the various DISCOs.

Only stakeholders are permitted to use the data with their ‘account details with a user name and password’.

Consequently, website users can only access the previous day’s output as shown below, which captures operations for Tuesday rather than yesterday’s: