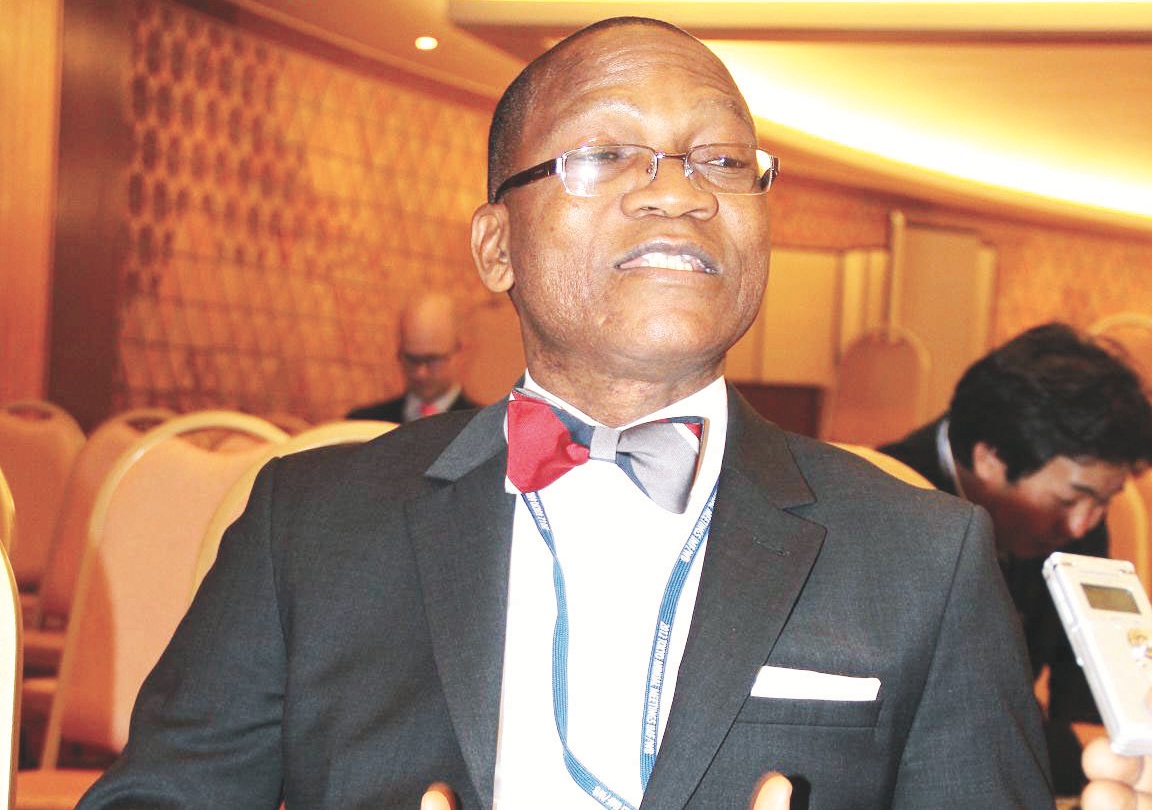 The Director General of Debt Management Office (DMO) Dr. Abraham Nwankwo has commended the Federal Government’s decision to invest all money to be borrowed in  the 2016 budget in capital projects.
Nwankwo gave the comewmdation at a one-day workshop by DMO on “Public Debt and the challenge of financing Nigeria’s economic recovery” organised for Capital Market Correspondents Association of Nigeria (CAMCAN) in Lagos. “The DMO is committed to making sure that we raise money to fund the 2016 budget deficit from appropriate sources and through  appropriate mix during the fiscal year to make sure that capital projects are funded,” he said.

The DMO boss stressed that the Nigerian debt level is highly sustainable, noted that the nation still had a lot of idle potential, which the administration is currently working to harness for effective growth of our national economy. According to him, while comparative tax revenue to GDP ratio of Nigeria is less than 7.0 per cent, its peer group has a ratio of 18 per cent.  He therefore, stressed the need to widen the tax net to generate more revenue for the government.
“The debt to GDP ratio is 13 per cent, compared to the 56 per cent of peer group.  So in that essence, our debt is still very sustainable. In this respect, I am encouraging all Nigerians to  continue to make sure that  they pay their  taxes fully as at when due because  our tax revenue GDP ratio is relatively lower to countries in our peer group.  As our economy grows, as our GDP grows, as we are collecting enough in taxes from individuals and corporates bodies to be able to fund capital projects, our economy will continue to grow” he said.

He said the debt sustainability and overall economic sustainability can be significantly influence by individuals and corporates bodies paying taxes fully. Speaking on the economic recession caused mainly by unfavourable structural change in the fall of oil prices globally, he said the Nigerian government is addressing the challenge through diversified, self-sustaining growth in agriculture and agro processing, solid minerals, manufacturing and ICT. According to him, in the medium to long term, debt sustainability in Nigeria hinges on the overall sustainability of the economic, and the overall economic sustainability hinges on diversifying the economy in a sustainable manner. “That is what the government is doing in agriculture,   solid minerals, ICT and manufacturing. And to do that we need a strong infrastructure base and that is why government is spending what is borrowing on capital projects,” Nwankwo said.