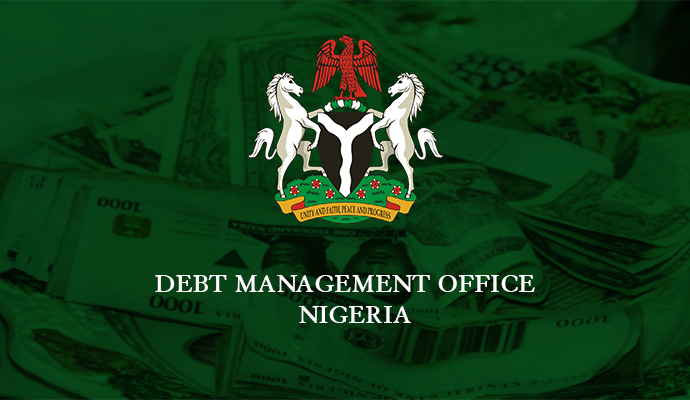 The Debt Management Office, DMO, said the federal government on Thursday, August 18 raised a staggering N219.58 billion in local currency denominated bonds with yields soaring across the board at an auction. 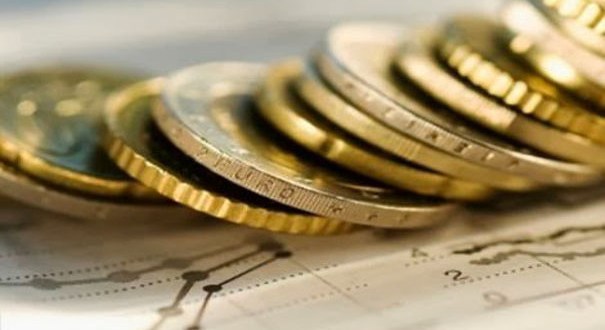 The DMO sold N109.29 billion more than the initially advertised amount of N40 billion for the 2021 paper at the auction.Total subscription at the auction stood at N210.29 billion, lower than the N231.76 billion demanded at the last sale.

The federal government issues local bonds as part of measures to finance the government budget deficit and also help to manage liquidity in the banking system.