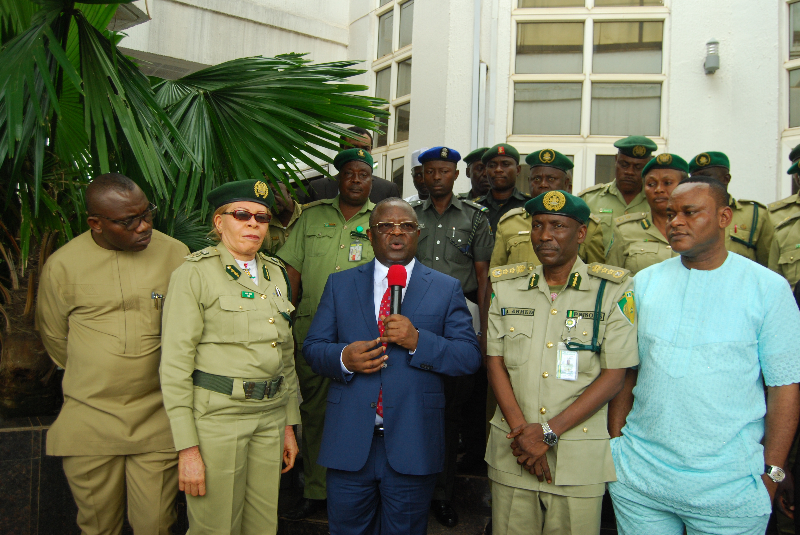 “We are conducting surgeries on them as recommended by doctors and we are optimistic that they would soon regain fitness,’’ he said.

Ogah said that all the affected inmates were at the hospital’s Accident and Emergency Unit.

The Comptroller-General of the Nigeria Prisons Service, Jafaru Ahmed and Gov. David Umahi, had on Friday visited the inmates at the hospital.

There was tight security at the hospital wards where the wounded jailbreak inmates were receiving treatments.

Ebonyi Controller of the Prisons, Emilia Oputa, had blamed the attempted jailbreak on the “notorious ringleaders’’ inside the prisons who incited other inmates against the prison officials.

“Most of the ringleaders were awaiting trial and decided to forcefully regain freedom which led to the unrest,’’ she said.