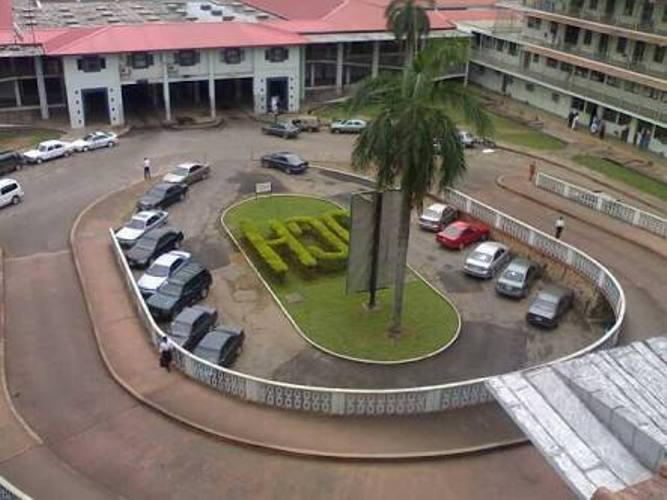 Normal medical services have been disrupted at the University College Hospital (UCH), Ibadan, following the nationwide strike called by the Nigerian Association of Resident Doctors (NARD).

The News Agency of Nigeria (NAN) reports that members of the UCH local chapter of the association joined their counterparts in other States and Federal Government-owned hospitals on an indefinite industrial action to press home their demands for improved working condition.

Lugman Ogunjimi, the NARD’s branch chairman, made this known in Ibadan on Friday in an interview with the News Agency of Nigeria (NAN).

Mr. Ogunjimi said that NARD took the decision at the ordinary meeting of the association’s National Executive Council held between May 30 and June 5 in Jos, Plateau.

He said 16 out of the 58 federal health facilities have been exempted from the initial centre-based strike for the commitment of their chief medical directors, to implement Federal Government’s directives.

“If by midnight of June 19 our demands are not met, all the members of the association including those exempted would join the indefinite nationwide strike.

“The association has to take this painful decision in order to highlight the plight of our hard working members, who have had to endure a long period of deprivation and disenfranchisement,’’ he said.

He said the Chief Medical Director (CMD) of UCH, Prof. Temitope Alonge, was yet to commence the implementation of the federal government directive to meet their various demands.

“This strike is centre-based and is indefinite,’’ he emphasised.

According to the chairman, NARD has been agitating for the payment of salary arrears of some of their members and skipping of CONMESS 12 for its members, among others.

Meanwhile, the management of hospital was yet to react to the development just as the CMD was said to be busy holding meetings. (NAN)