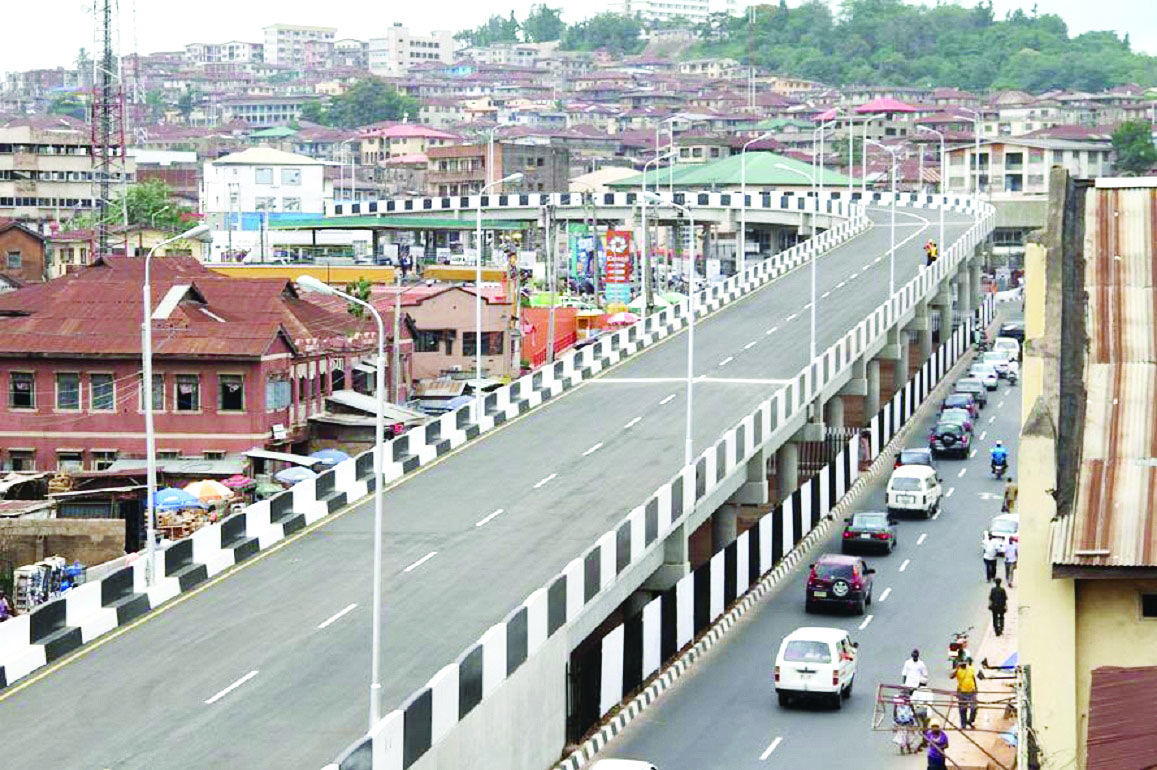 Securing and improving on Nigeria’s infrastructure stock through prioritized investments, has again been listed as the pathway to the nation’s long-term success and economic revival.

Besides, a new report by The Boston Consulting Group (BCG), said the nation’s stock of wealth and assessed potentials has failed to translate into the well-being of the populace.

The report, which analysis was based on Sustainable Economic Development Assessment- BCG’s globally recognized diagnostic tool for evaluating the relative well-being (the standard of living) of countries around the world, had ranked Nigeria low among peers.

BCG, a global management consulting firm and one of the world’s leading advisor on business strategy, in its report titled “Unlocking Nigeria’s Potential: The Path to Well-Being”, unveiled in Lagos yesterday, noted that the country needs not be obsessed with growth figures, but how the figures are robbing off on the people.

Growth, it noted, must be seen in the provision of services that are aimed at improving the lives of the citizenry like education, roads, power, among others.

The Senior Partner and Chairman of BCG’s Lagos office and a co-author of the report, Luis Gravito, said: “The most critical focus must be addressing Nigeria’s weak infrastructure–doing so will enable the country to make much-needed progress in the other key areas and diversify sources of foreign exchange.

“Economic pressure, including low oil prices, a possible recession, and a declining naira, make it imperative that the country move quickly to address major gaps–and infrastructure should be number one priority.

“Swift and disciplined action will allow Nigeria to fully harness its vast resources and potential, most notably its vibrant and entrepreneurial population.”

He noted that the value of Nigeria’s infrastructure stock is about 35 percent of GDP, compared with an average of about 70 percent for large economies.

The Global Chairman of BCG, Hans-Paul Bürkner, who affirmed that Nigeria’s challenges are significant, pointed out that the challenges are more than matched by the talent and entrepreneurial drive of its people.

A principal officer in the company’s Lagos office and a coauthor of the report, Dr. Wiebe Boer, said: “Nigeria must address major gaps- from the power generation, transmission and distribution network, to roads and railway, sanitation systems, and technology infrastructure.

“These issues have major ripple effects, including impacts on health and on the country’s ability to diversify its economy, expand its pool of tradable goods, and create badly needed jobs.”

However, the report outlined five concrete actions to address the infrastructure issues- establishment of a central body empowered to oversee and direct the entire life cycle of infrastructure investments; the identification of 10 high-priority infrastructure projects; and international road shows by the government to line up private funding, including foreign direct investment, for those projects.

Others are initiatives to ensure flawless execution of the 10 projects in order to generate early wins, and leveraging momentum to launch a sustained infrastructure-building drive.

The Senior Partner and Managing Director (Africa), BCG, Pascal Cotte, said that for the Nigeria to amass the needed investment, its policies must be predictable and stable, not marked by continuous change and uncertainty.

According to him, private investors know how to deal with difficult markets, because of competition and change in consumer behaviour, which are mostly influenced by policies.